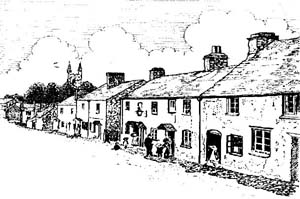 Buckland Monachorum is one of the larger parishes within the Borough of West Devon. The very name ‘Buckland Monachorum’ refers to ‘land owned by the monks’, (these being the monks that lived at Buckland Abbey). The Parish actually has five villages within its boundaries, Yelverton, Clearbrook, Crapstone, Milton Combe and of course Buckland Monachorum. Of these, it is the name ‘Crapstone’ that probably elicits the most amusement! It was famously portrayed in a TV commercial a few years ago, although none of the filming took place in Crapstone itself. The name is probably derived from ‘crop of stone’ as there was a quarry nearby (apparently) but no-one is actually sure how it came by the name.

Although the Parish is very much within the Borough of West Devon, part of the Parish falls within the National Park and part is within in the Tamar Valley Area of Outstanding Natural Beauty. For parliamentary purposes, it is in the Torridge constituency.

The Parish has many notable features such as Buckland Abbey, the Garden House, and its old wartime airfield at ‘Harrowbeer‘, (also found spelt as Harrabeer). The Airfield had a major impact on the area when it was built in 1941, as roads had to be re-routed and a complete row of shops & houses had their upper storeys removed so that planes wouldn’t hit them and the local Church and the nearby Rock were fitted with a warning beacon to help planes avoid it whilst landing and taking off. President Roosevelt, once landed there in 1945 in his aircraft ‘Sacred Cow’. After the war, the airfield was promoted as a possible new airport for Plymouth but this was eventually turned down, evidently because of too much fog!

Today, some parts of the airfield still remain to see, although the runways themselves were ripped up after the airfield closed in the 50s, probably to make sure they would never become Plymouth’s airport. Many of the old blast bays remain as a reminder of the area’s wartime connections, although some of these are beginning to suffer from the attentions of mountain bikes and have in the past been repaired by Dartmoor National Park. One point of interest is that the old blister cafe on the Hoe, (since demolished) was formerly a hangar on the airfield.

Buckland Abbey too, has an interesting history. Original the home of Cistercian monks, it was dissolved by Henry VIII and later rebuilt and lived in by the family of Sir Francis Drake. It is now in the hands of the National Trust and is one of their more popular attractions. The Garden House, which was created Lionel Fortescue, has become famous through television coverage and is now a popular local attraction.

A large area of the parish is moorland and this is greatly enjoyed by trippers from Plymouth, many of whom arrive with caravans, wind breaks, and seemingly half the contents of their houses! Yelverton (and Clearbrook) were once served by a railway that ran from Plymouth to Tavistock but this fell foul of the Beeching cuts during the Sixties and is no more. (Incidentally, the line from Yelverton to Princetwon was closed by the GWR in the 50s). There is a frequent bus service that travels from Plymouth to Yelverton and Tavistock, with an hourly feeder bus service from the villages. Part of the National cycle way also crosses the parish.

Buckland Monachorum Parish really does seem to have a bit of everything, open moorland, lush green fields, dense woodlands, and a beautiful river valley. The difficult part is keeping it special, whilst allowing it to grow and evolve as any natural community would. 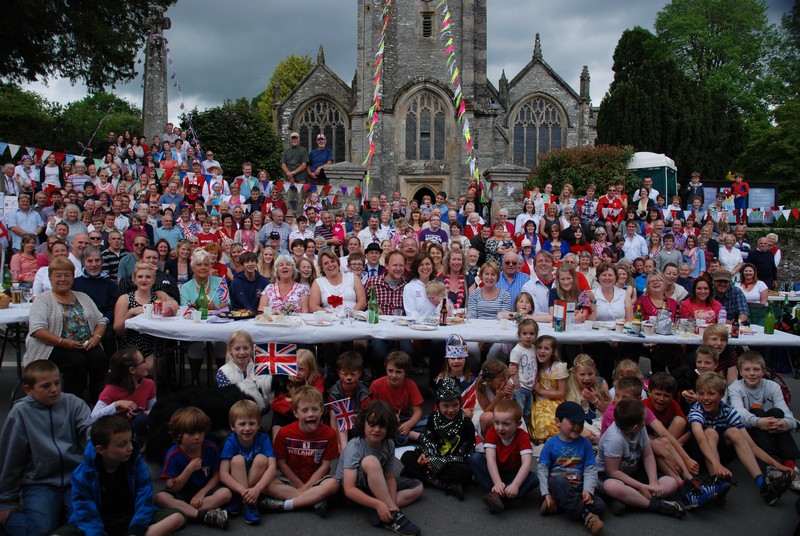